GORDON Matheson may not be a big name in South African cricket coaching circles, but he has a massive job on his hands. The 39-year-old has to turn Mpumalanga into a competitive unit in the new structure of South African domestic cricket.

“I know the challenges at hand as a smaller union,” he said. Matheson has faced tougher obstacles in his coaching career, which is why he is embracing the job at hand: to build a formidable side with fewer resources and talent than other provinces.

“I tried to play the game but my body broke down when I was around 21, with several injuries including a serious ACL [anterior cruciate ligament] injury. I took up coaching straight after school and when the injuries happened, it was a real chance for me to get serious about it as a proper job. I never wanted a 9 to 5 job, so throwing balls and being outside was a lot more of what I wanted.”

Matheson coached for more than 10 years at the grassroot level with a focus on schools cricket. He also spent time at the Jimmy Cook Cricket Academy at King Edward (KES VII) high school in Houghton, Johannesburg. But he still felt something was missing from his coaching arsenal, something he refers to as “getting into the player upstairs”.

“My philosophy as coach has always been about building a relationship before the cover drive, so this was an area I needed to improve on. I knew I had to add another string to my bow, so to speak. So, 10 years after everyone else had gone to university, I went and got my degree in sports psychology, something I knew I needed if I was going to take this coaching job seriously,” said Matheson.

“I went back to work, as head coach of KES VII, where among others, I coached Bryce Parsons and Tony de Zorzi. Tony was probably the best school cricket captain that I have ever seen. He understood the game better than anyone else I came across.”

De Zorzi captained South Africa’s Under-19 team in 2016. In February, he was announced as the Cobras’ captain for the CSA T20 Challenge. Matheson clearly has an eye for talent.

He had become restless in Johannesburg, tired of the rat race and unable to see how he was going to get a coaching job at a higher level. “I had been trying to get into Gauteng structures for quite a long time and worked at various schools and regional sides, but my career was not progressing. It was stagnating, in fact, and I wasn’t getting chances to better challenge myself. I started to look for avenues where I could coach at a higher level and once the restructuring happened, that created a space for me. Mpumalanga and Limpopo were to get a team, so maybe I could get a crack there.

“One year, when I was at Uplands School with the Jimmy Cook Academy, an individual with the school called Hendrik Joubert asked me to start up an academy there, and with my situation at Gauteng it seemed the perfect opportunity. And so from 2018, I started what is now Moose Academy at Uplands, which I hope will be here long after I am gone.”

Uplands is a private school in White River, Mpumalanga, that operates under the auspices of the Anglican Church. The school offers education to boys and girls from grades 0 to 12, with boarding from grade 4 upwards.

“This was a perfect base for me as I started working with many of the Mpumalanga players on a consultancy basis, which was a great help for when I got the full-time head coach job earlier this year,” Matheson said.

“Getting the job, as you will know, has meant we [the new coaches] have had many challenges, none more so than that the squads were decided before the coaches. Therefore we have, to a certain degree, had to make do with what we have. I am not complaining, as I am happy with this squad, but just pointing out it’s not ideal.”

“Going back to provinces is a good thing, especially for teams like ourselves and Limpopo with the pathways from school, club, academy to province, which are crucial for us. Previously, the smaller provinces would lose whatever talent they had to the bigger union, primarily because they were playing franchise cricket. I also like the promotion-relegation setup, as we believe we can compete. It is also why the county cricket competition is so strong,” said Matheson.

“We as a team know we need to be competitive rather than being seen as an outing for opposition batters to fill their boots. That is undoubtedly our focus for this coming season and beyond. The talent is definitely there.”

But does Mpumalanga have enough of a talent pool to fall back on should injuries happen? “At the moment, very truthfully, we don’t have the talent needed to compete and that is a problem, no doubt about it. But we do have a nice mix of youngsters who are home-grown and maybe a year or two down the line they will be ready.”

This is partly why CSA is only bringing in the promotion-relegation component in the third season. “We need to work much harder and smarter with the schools and academies to make it work. CSA is not using CricViz, Opta, or any of the main stats-based companies, so we as a country are miles behind. It is frustrating, especially as a smaller union, to not have access to the best stats. Cricket Clinic [which we use is] untested. We now have head coaches who should be out on the field but are having to spend hours trying to assemble stats on this archaic application.”

“I am not anti-Kolpak, but I just see things a different way and my players see it the same. Why not reward those players who have stayed the course over the last few years and in some quarters have been forgotten by the rest of the country? I think we have enough talent in the country, especially when it comes to transformation, with the likes of Wandile Makwetu and Keegan Petersen playing at a high level.”

The Social Justice and Nation Building hearings have highlighted the extent of the racism and belittling Black players have experienced in the national team setup. With some quarters viewing the need to transform the Proteas in line with the country’s demographics, Matheson views it as a duty of every coach in the country.

“Transformation is something I believe in, and when you coach in SA you [have to] understand what CSA is trying to do on this front, it is part of our cricket,” he said.

“I have been into townships as a young coach and I have seen the challenges first-hand for those players of colour. I knew the risks I was taking with my own car at the time, but we need to get to the players. Having to use three taxis to get to the ground is just not on. He hasn’t eaten, or showered. He has had a massive undertaking to get to the ground, exhausted physically and mentally, and we expect him to perform? No parents or support staff to watch him and we are surprised when he fails. We are putting too much pressure on the player.

“In Mpumalanga, our townships are extremely rural when compared to Joburg and Cape Town, a bowling machine is as foreign to them as the sport. The language barrier is a real challenge. Having someone come with us [usually a player] who can translate is so important.”

Matheson has worked hard to address these challenges, and if Mpumalanga can be competitive, it could well be a shining light for South African cricket as it moves into a new and hopefully bright venture.

Ramaphosa Pays Tribute To Hardworking, Ethical Public Servants Who Carry Out Their Duties Capably And With Commitment 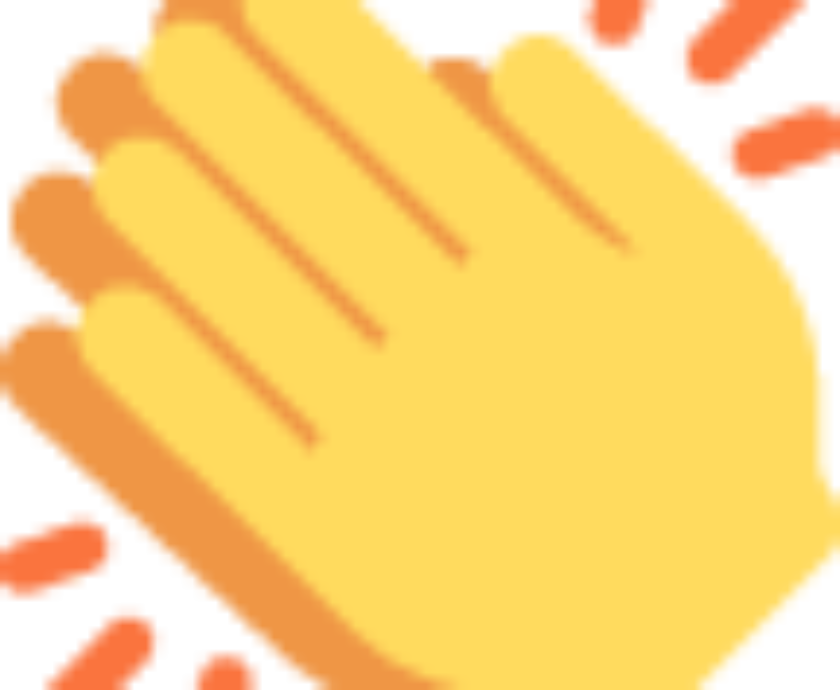